I Don’t Have Time for This! 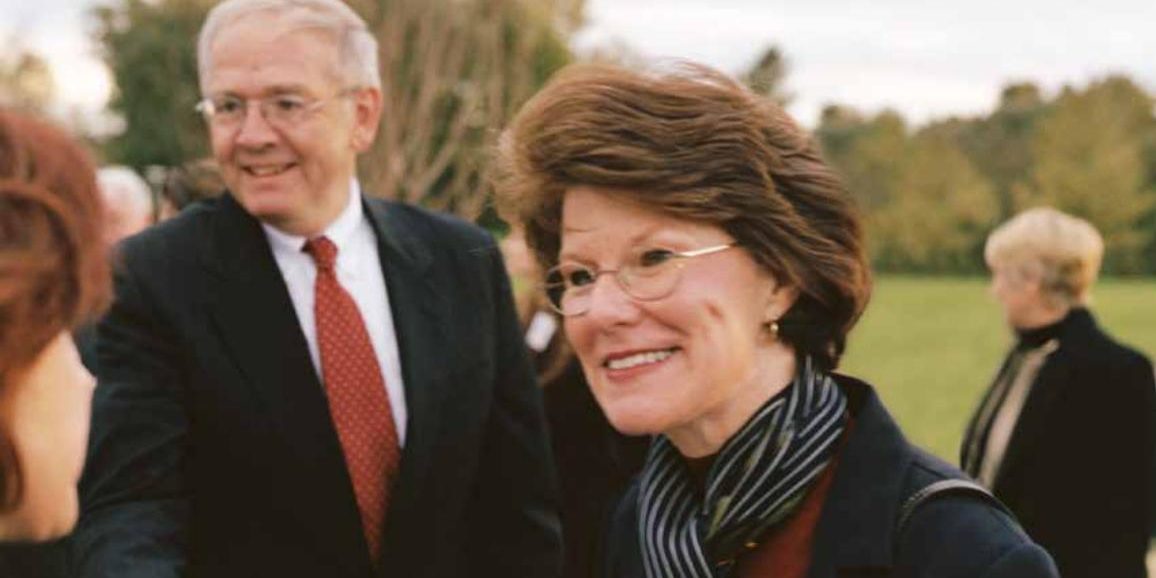 Having recently retired as president of Hollins University, I know firsthand that presidents have many important demands on their time outside of fundraising. According to a 2015 report by the Chronicle of Higher Education, the most pressing concern of private college presidents is their schools’ competitive environment followed by increasing tuition discounts while the most pressing concern of public college presidents is decreased state funding. As other sources of revenue decline, most presidents look to fundraising to help fill the gap.  Given that, it’s no surprise that college presidents dedicate between 25 and 75% of their time to fundraising.  Since 2001, the American College of President Survey, conducted by the American Council of Education, finds that presidents report that fundraising is one of the areas in which they must spend most of their time.

Given the importance of fundraising despite the other competing demands of the presidency, how can the advancement staff best maximize the president’s time and help him or her be effective in fundraising? I urge you to look at the world from the perspective of your president and then plan your communications, scheduling, and strategy accordingly.  Put yourself in his or her shoes.

And think hard about your president’s personality.  If the president is an extrovert, use that attribute comfortably at large events and be confident in scheduling full days.  If an introvert, the president may be more comfortable in one on one or small group meetings than large and will need private time following meetings, so plan accordingly. Detail oriented president or big picture person?  Communicate accordingly.   And if your president avoids meeting with donors because he or she does not feel confident in that setting, try role-playing to help the president prepare or be creative about other solutions.  Work with and not against your president’s personality.

The old fundraising adage, “people give to people,” is especially true with the president. Donors who believe in your institutional leadership, who have confidence in the President’s vision, are more likely to give generously. And donors at the highest levels expect to know and interact with the president. For these reasons, your success in meeting and exceeding your advancement goals will depend on learning to understand your president and leverage his or her time, strengths and personality for maximum effectiveness.  And hopefully, the two of you will become a strong team, also able to find the “fun” in fundraising.

Nancy Oliver Gray, CFRE, joined the firm in 2017 as a Senior Consultant. Prior to joining Gonser Gerber, Nancy served as president of Hollins University from 2005-2017, retiring as president emerita in 2017. Prior to her presidencies, Nancy served as vice president for external relations at Rider University and vice president for seminary relations at Princeton Theological Seminary. She is currently a member of the boards of Princeton Theological Seminary, Mill Mountain Theatre, the Roanoke Symphony Orchestra, and the Advisory Board for the Virginia Tech School of Public and International Affairs.

Gonser Gerber is looking for an Administrative and Marketing Assistant to join our team in Naperville, IL! Find out more about this new and exciting opportunity: buff.ly/3jVsdea
… See MoreSee Less

In this Gonser Gerber Institute “Quick Bite” program, we explore the value of an Individual Retirement Account as a giving opportunity. We will review what an IRA is, what it can mean for your institution, and how to talk about it with prospects and donors. Jan 25: buff.ly/3HSpkVg
… See MoreSee Less

Crafting Your Annual Advancement Plan – virtual workshop on April 5. Including how and why to set goals, priorities, deadlines, and aspirations. buff.ly/3ipUFV5
… See MoreSee Less