Northwestern College of Iowa: $24.5 million raised for a new Science Building in 26 months 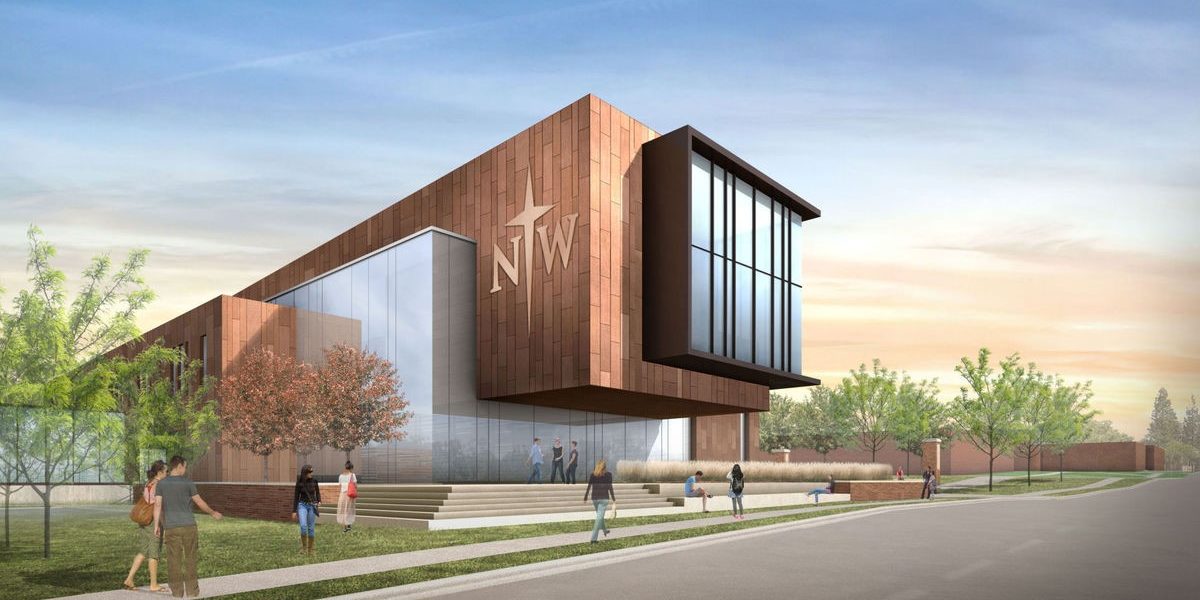 At the April 2017 Northwestern College Board of Trustee meeting, the decision was made to move ahead with the construction of a new $24.5 million Science Center.   This project would be totally funded by philanthropy and the Board deemed it essential that the entire amount of $24.5 million needed to be committed or raised before proceeding with construction.  From initial program planning to “mission accomplished” in terms of securing donor commitments, a narrow window of three years were involved in getting this project launched.

Having come off a successful comprehensive campaign for facilities, endowment, and annual giving, many at Northwestern wondered if the donor base was ready to aggressively move into its new campaign for the Science Center.   To answer the major question about donor readiness to fund the largest capital project in the College’s history, the administration and Board hired Gonser Gerber LLP to conduct a campaign readiness study.   After approximately four months of preparation, case statement development, and 60 interviews with the College’s top donor prospects, Gonser Gerber recommended to the Board and Administration that they move forward with a $30 million campaign – $24.5 for the new Science facility and $5.5 million for scholarships for students studying science and for undergraduate research funding.

The findings of the study proved to be essential in the ultimate decisions made by the Board.   Approximately 1/3 of the funding needed to build the building was identified in the study, enough for the College leaders and Board members to have the confidence to venture forward on the project but still, there would be lots of funds to raise that would need to be identified, cultivated and secured.

There were other findings in the study that proved to be every bit as important as the preliminary estimates of the philanthropic support which was identified.   Often organizational leaders overlook the tangible benefits of a campaign readiness study to project far beyond the philanthropic potential.

In Northwestern’s case, Board leaders and prospective donors interviewed noted that there was pent-up demand for a new science building in terms of enrollment growth in the sciences and the need for more modern facilities.   In addition, the potential to educate students in genetics, in the heart of an agricultural area where growing crops and raising livestock are becoming ever more connected to science and genetics.  Furthermore, the fact the educating nurses and other healthcare providers for northwest Iowa would be an outcome of this new building added to the compelling reasons why this new facility was needed and needed quickly.

Another important element that arose during the study interviews was a nucleus of key leaders and major donors who stated that they would be willing not only to give generously to this project but that they would welcome the opportunity to serve in a leadership role on the Campaign Steering Committee.  In retrospect, these volunteers not only said they would be willing to serve but serve with amazing energy and work side by the side with the President and Advancement Vice President to encourage generosity from many College donors.

This Campaign was rare in that it was the right project, at the right time for the College.  In addition, the volunteers and the right donors stepped forward to complete the funding on this $24.5 million project in only 26 months.   This was a major accomplishment for Northwestern College, its Board, its administration, and its donors.  As a Christian College, the leaders at Northwestern would point to this project being blessed by God.   And believe me, many prayers were offered at the outset and throughout this important project.  In addition, many donors were inspired to make larger than normal major gifts because of their belief in the Christian mission of the College.

Douglas D. Mason, partner at Gonser Gerber, has over 30 years of experience in institutional advancement including counsel to a broad range of organizations nationally. He has advised his clients on numerous capital campaigns and comprehensive strategies that have ranged from $10 million to $200 million. Mr. Mason has spoken at national conferences and a variety of local and regional meetings of other professional associations.

We are offering two of our cornerstone in-person workshops at the same time! The overlap will give participants the opportunity to hear from more consultants and peers, critical to the success of any advancement program. October 20 – 21: buff.ly/2VWf46v
… See MoreSee Less

Whether you’re looking for someone now, or you need to prepare for hiring new staff, our webinar will share ideas on how to hire and retain top talent for your advancement team: August 24 buff.ly/3z8wfDF
… See MoreSee Less